Ever seen an outfit and you thought, I am sooo gonna recreate that look????  Well thats what I call, Steal Style.  You’ll see a lot more of these posts because I am always seeing styles I want to steal. LOL  I actually didn’t think that when I saw these shots of the 2 Kardashian sisters in their Kardashian Kollection jumpers. LOL  I actually saw these pictures the day after I wore this oufit and thought…Hmmmmm, I wore something so much similar to this, that means “Blog Post”! hahaha  I didn’t even get any good outfit shots because I actually wore this for Fashions Night Out-Atlanta.  I had hubby take some impromptu shots when I got home (around 11PM ish) so they weren’t so hot, but they get the point across!!!

I’m wearing gold drop earrings, decided to carry a red clutch just because red looks sooo good next to leopard print (the belt).  I just threw in the green shoes, just because I wanted to wear them.  They don’t fit anywhere in with the color, but it works for me. LOL  I didn’t want to be so matchy matchy.  It’s funny how I took a little bit of Kourtney’s style with the leopard and a bit of Khloe’s style with the touch of red.    I think I’m going to get the leopard jumper they carry though and the leopard blazer.  I’ve been on the hunt for a leopard blazer for way too long! 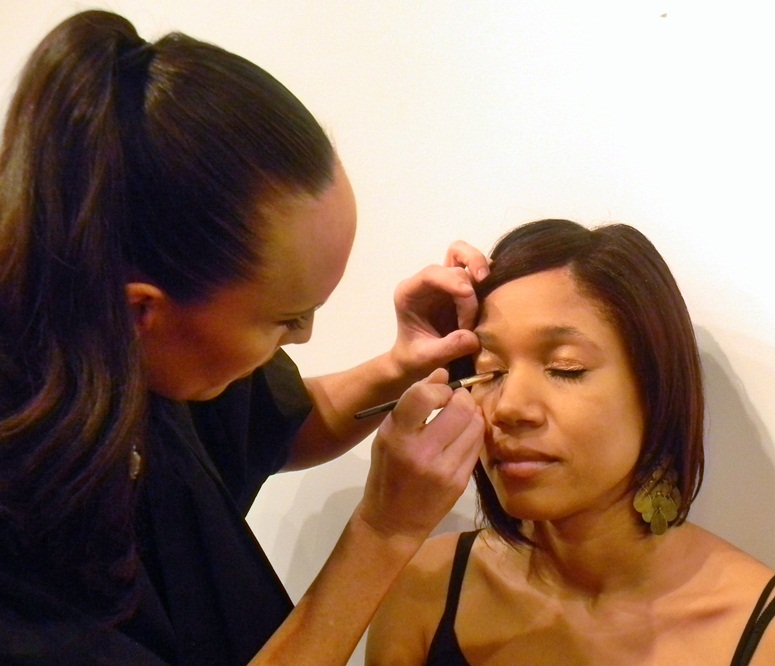 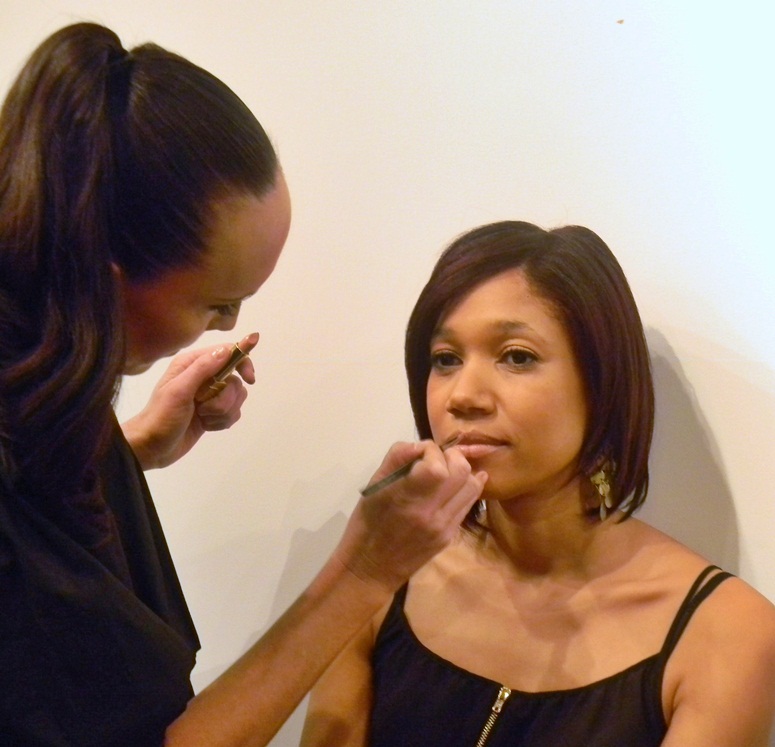 I received a Mini Makeover at Jeffrey in Phipps Plaza by Woo Cosmetics.  I don’t wear much makeup so I’m sooo glad she did it so soft and subtle.  I went to Phipps along with Alaina of Bustin Out the Seams (she got a mini makeover too) and we had a BLAST.  We ran into Soulja Boy, you can check out the picture here , and just went from store to store taking advantage of all the fab sales, and goodies to eat!  Nordstrom did it up BIG and from what I saw, Saks did too, but we left to head on over to House of Adrene for more fun!! 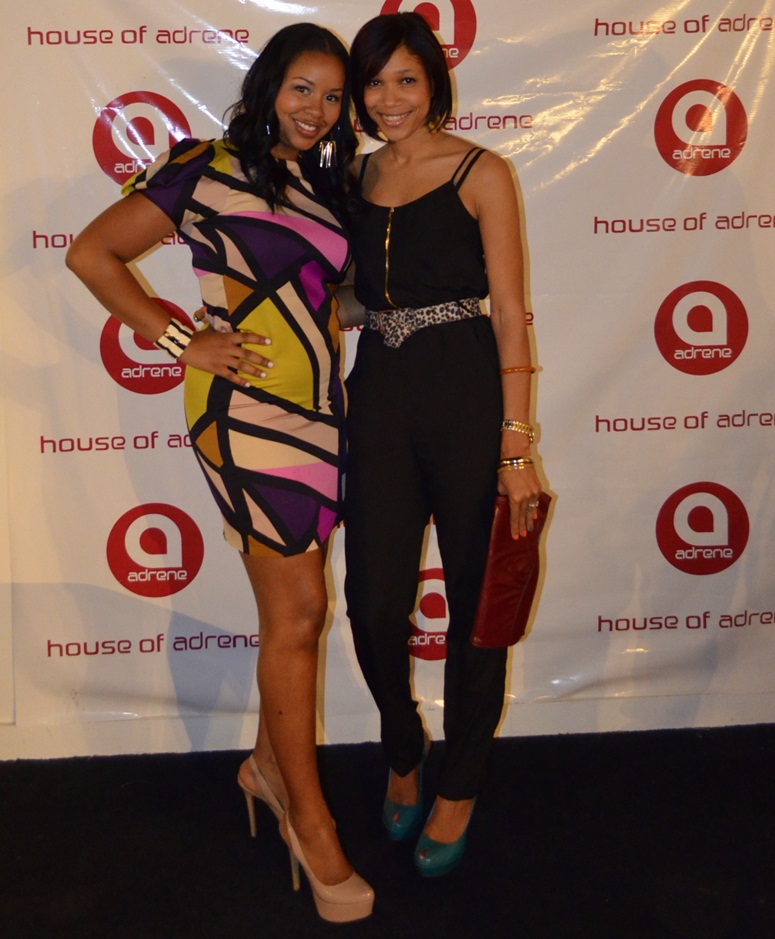 Trina of Babyshopaholic and I

House of Adrene  is such a cute trendy boutique located at 264 Peters Street SW  Atlanta, GA  30313.  I made a stop here for a night of shopping, drinking, and FUN!  Guess what ladies… this boutique has a RUN WAY right in the middle of the store.  Now thats my kind of boutique!!  🙂 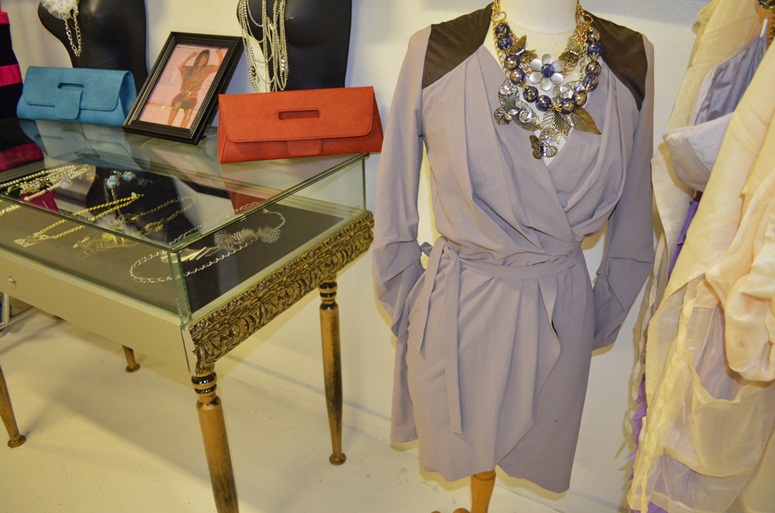 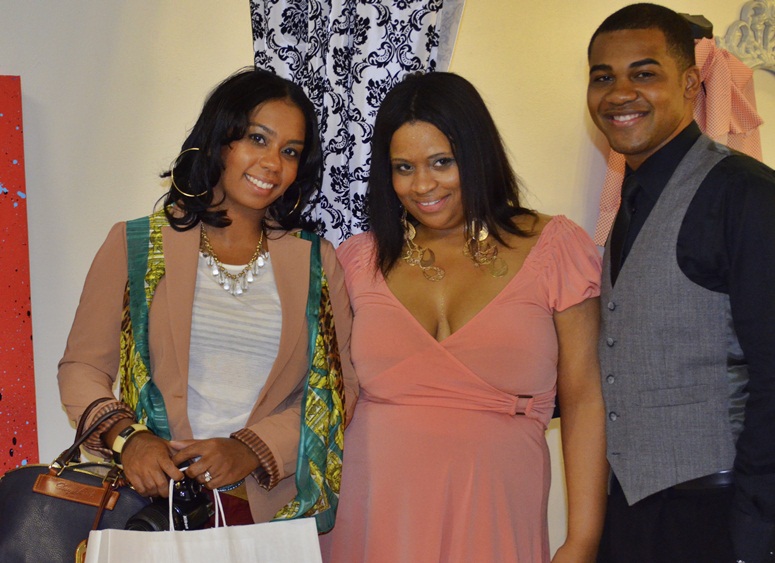 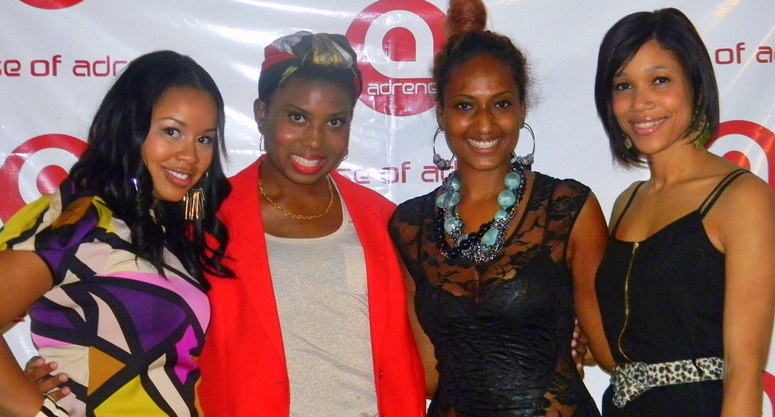 Trina, Alaina, Adrene (Owner of House of Adrene), and I

So that is what I did for FNO-Atlanta in a nutshell.  I know I’m late in posting, but better late than never.  What did you all do for FNO?  Did you do some major shopping???? 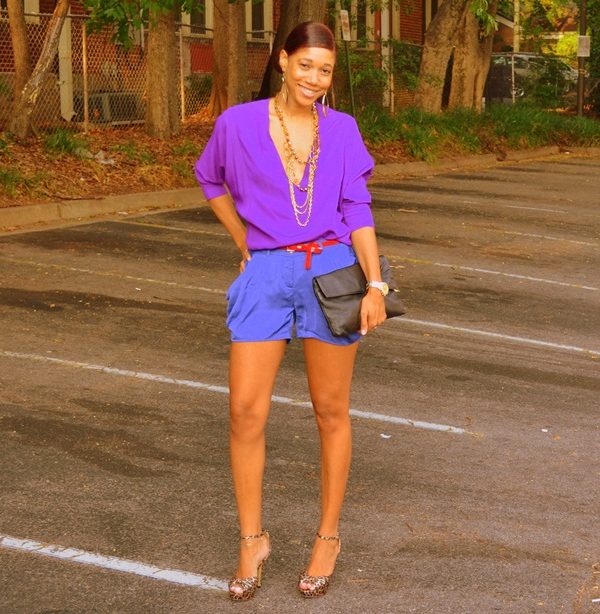 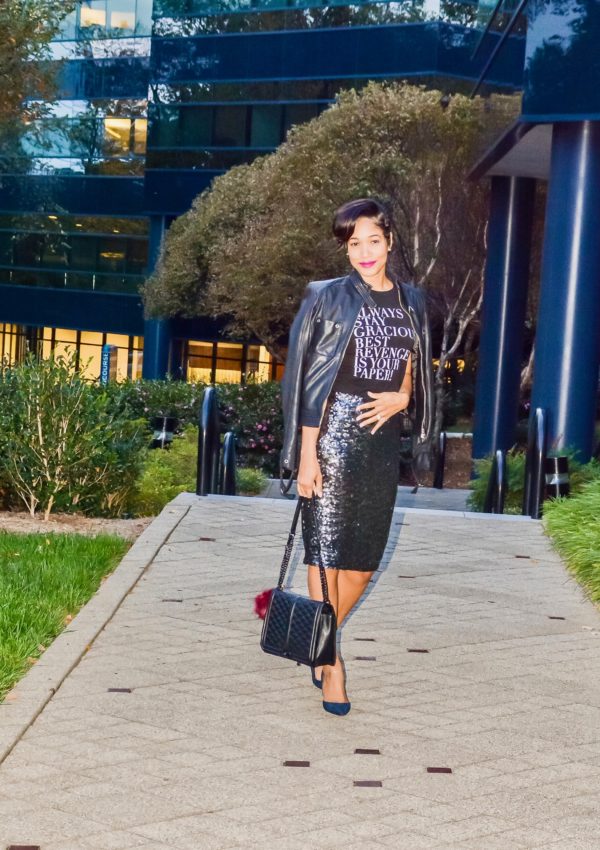 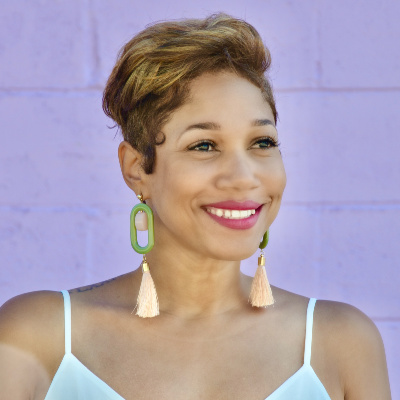 Hello babes! So happy you joined me here at Charee Leneé! I'm ust an Ohio chic living in Atlanta, that has a passion for fashion, home decor, food, family & fun. I hope you stay awhile! 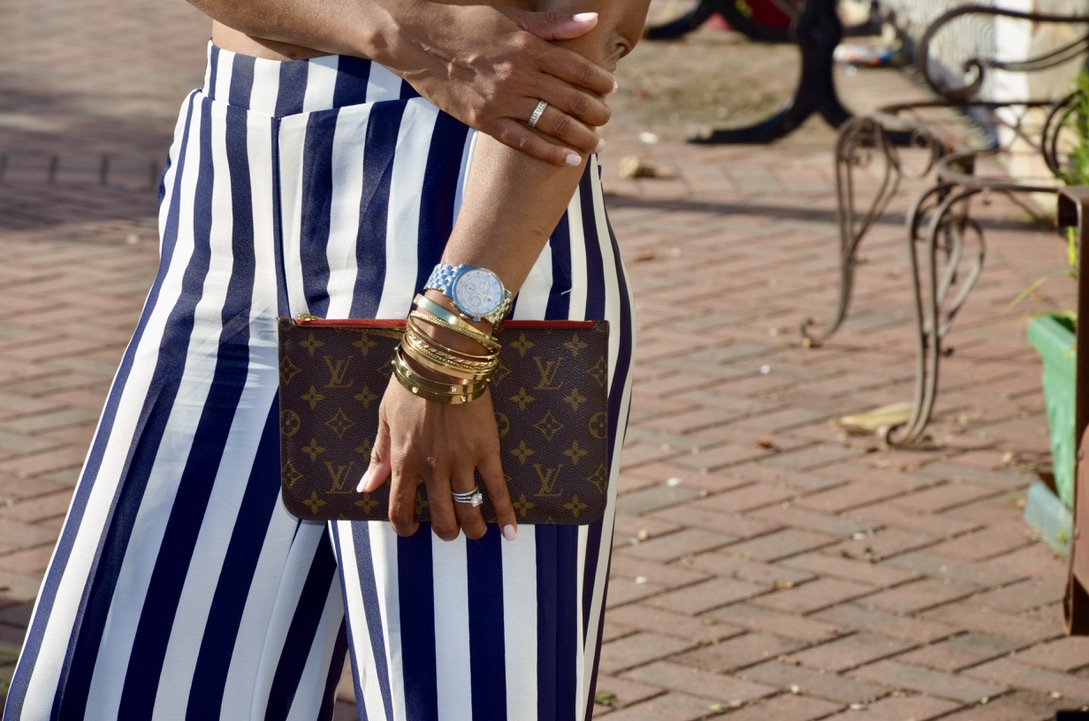 Let's stay connected. Follow me on social media and give me a shout to let me know you stopped by!

‘Tis the season to be freezin! It’s time to p

“Beauty, to me, is about being comfortable in yo